Like most “science kids”, I grew up interested in rockets and space exploration. I haven’t completely outgrown it – does anyone ever? – so it was not surprising that a recent blog on EDN by Rajan Bedi, Spacecraft data handling using ARM-based processors, caught my eye. (Bedi is the CEO of a consulting company called Spacechips, which focused on space electronics. Is Spacechips a great name or what?)

Bedi writes that, at some space industry FPGA conferences he had attended this year, there was much discussion about “the need for a small, low-power, high performing MCU to replace larger, more dissipative FPGAs. For localized control and processing, such as sensor TT&C [telemetry, tracking, and command] or digital control of a voltage regulator, a dedicated MCU would offer a more efficient CPU/DSP option.”

He then suggests that the answer may be close at hand, given that ARM-based chips are so ubiquitous today. How ubiquitous? Try 90 billion of them, in our phones, tablets, cars, wearables, and IoT devices. That’s ubiquity.

Bedi points to the proven reliability of ARM-based systems, and asks:

“…could the space industry also benefit from the performance, power, size, ease of use, and accessibility benefits of the ARM architecture? There is a huge, tried and tested ecosystem 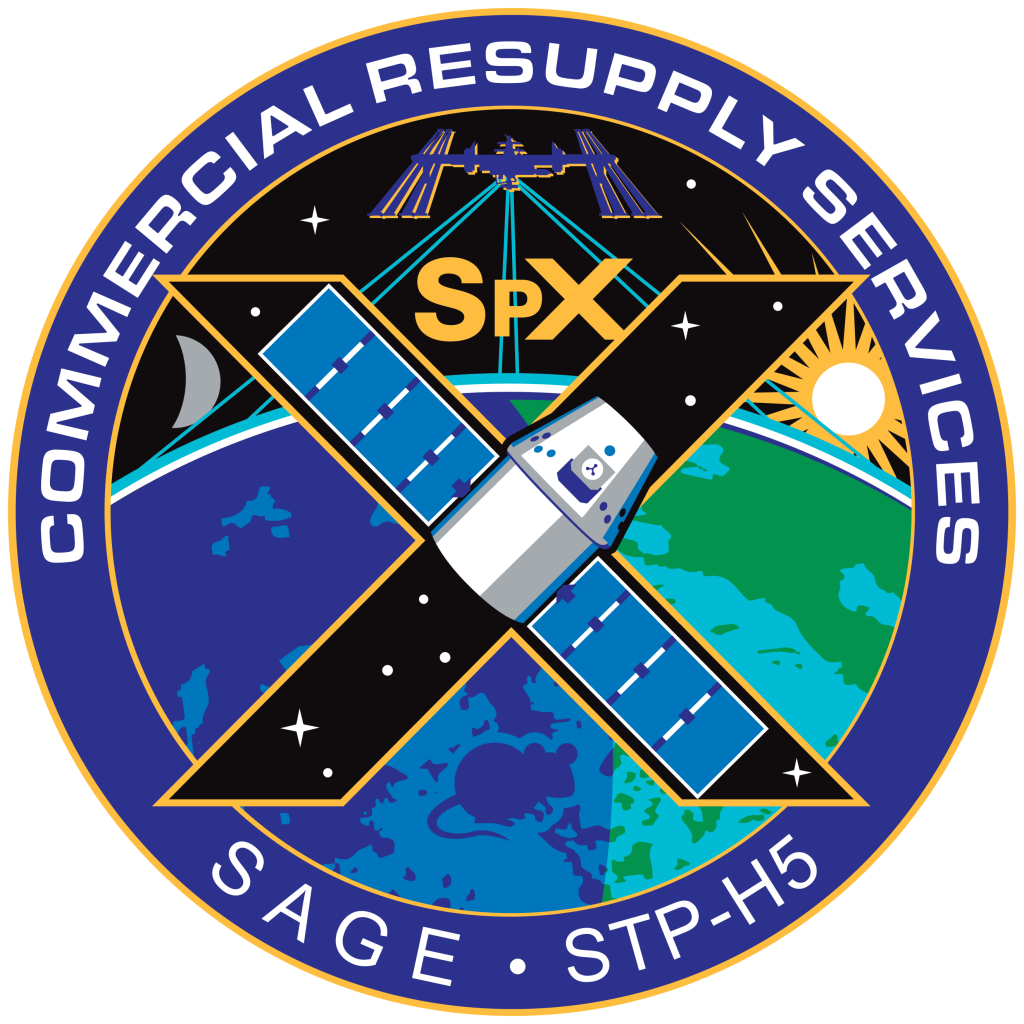 If you’re one of those “science kids” who grew up interested in rockets and space exploration, and went on to become an electronics engineer, you should definitely read the entire post.