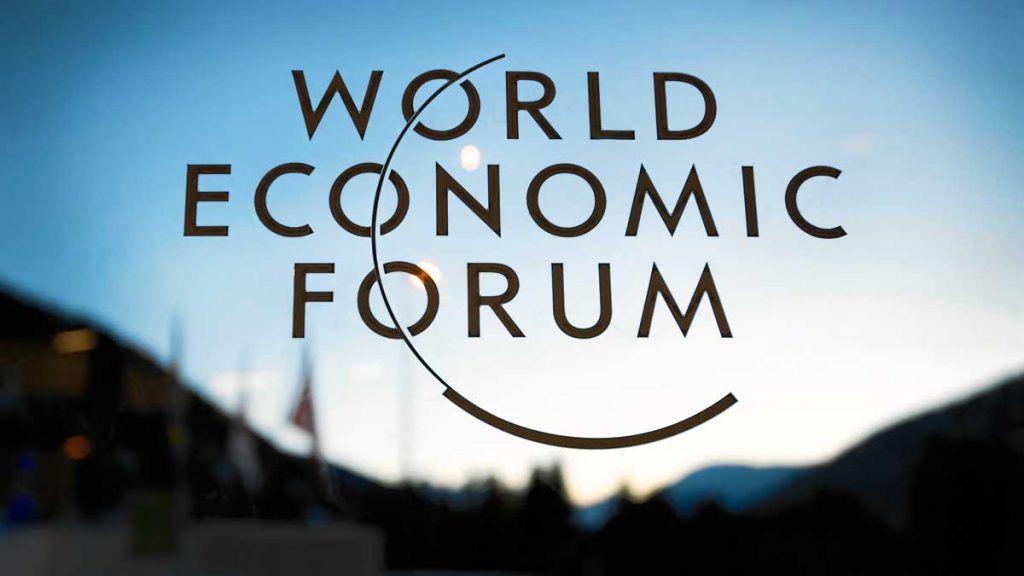 It’s that time of year when many of us take a look back on what’s happened in our lives, in society, and – in my case – in technology during the past twelve months. I was taking just such a look when I came across a piece from the World Economics Forum that went back an entire decade. In Emerging technologies: 10 years of top tech trends and how they’ve changed the world, the authors focus on “significant technological advances over the past decade [that] have changed the way we live, work and interact with each other.” As an engineer, I’m always proud of what our profession contributes to the betterment of humankind, and the small role I play here, so I was immediately drawn right in. Because there’s a lot of ground to cover, I’ve split the technologies into two parts. Here goes one through four. (We’ll tackle the other five in my next post.)

First on their list was Electric Aviation. I was a bit surprised by this, as I wouldn’t have thought that this has had much of an impact yet. Turns out, it’s a relative newcomer to the Forum’s Emerging Technology list, having just made it in 2020. But given the contribution that aviation makes to overall carbon emissions, it will likely turn out to be a critical one. According to the article, many of the big spenders in this arena – United Airlines, Airbus, DHL, UPS – are already ordering fully-electric or hybrid aircraft. It will be a while before passenger and transport planes are electric – the battery technology isn’t there quite yet – but it’s anticipated that there may be electric two-seaters in the air by 2023.

No look back at the past 10 years could avoid seeing Artificial Intelligence. Here, they keyed in on conversational AI. Microsoft’s Sophia Velastegui predicts that, over the next five to 10 years, conversational AI will become more and more integrated into our lives, and we’ll be interacting more frequently with hybrid systems that combine digital and human agents.

But there are significant technology hurdles to overcome before conversational AI can become accessible for all. These include having increasingly inexpensive and capable mobile computing devices and connectivity across the globe as well as 5G to increase communication between the edge devices to the cloud and reduce latency, so the response time will be more natural.

Cloud computing also needs to be improved to process the conversation, while the Internet of Things, a network of low-cost sensors which adds another layer of signals, will increase understanding.

Genetic Engineering was third on the list. Thanks to the CRISPR-Cas9 gene editing technique, which is faster and more quickly programmable than past technologies, scientists now have a tool that can “fix individual mutations in human DNA.” The technique has already been deployed “to treat sickle cell disease or congenital genetic disorders in parts of the body like the liver.” It’s also been used in agriculture to engineer “drought-resistant crops that can produce a higher yield.” We can expect many amazing things from genetic engineering in terms of better health outcomes for so many, as well as answers to food supply problems. The scientific community will just need to make sure they set and adhere to boundaries to ensure that there are no monsters in the making!

Self-healing Materials will be used in the future on our roadways. Roads will be able to fix themselves and communicate with helper robots in the process. As someone who lives in an area that can have some pretty harsh weather that brings with it plenty of potholes, I’m looking forward to the day when I don’t have to be on the lookout for them. Or, worse, hearing that terrible clunk when I’ve hit one, just hoping that there’s been no damage to my tires or axles.

So far, self-healing asphalt is available. (Good for potholes!) But self-healing concrete is still a while away. When it arrives, it promises to be “low-carbon, low-energy and low-waste.”

What technology is capable of doing never fails to amaze me.

I can’t find the quote, but I remember reading somewhere that those who lived just before the Industrial Revolution (which began in the mid-eighteenth century) had more in common with ancient Romans than they did with their own children. I have a hunch we’re experiencing the same sort of phenomenon here!