A couple of weeks ago, a friend sent me an article she’d seen in The New Yorker on the technology used in birding. When I think of birding, I picture someone with binoculars around their neck, a field guide to birds in their hand, and a birdcall in their pocket. As with so many aspects of life, technology now plays a big role, and when it comes to birding, well, there’s an app for that. 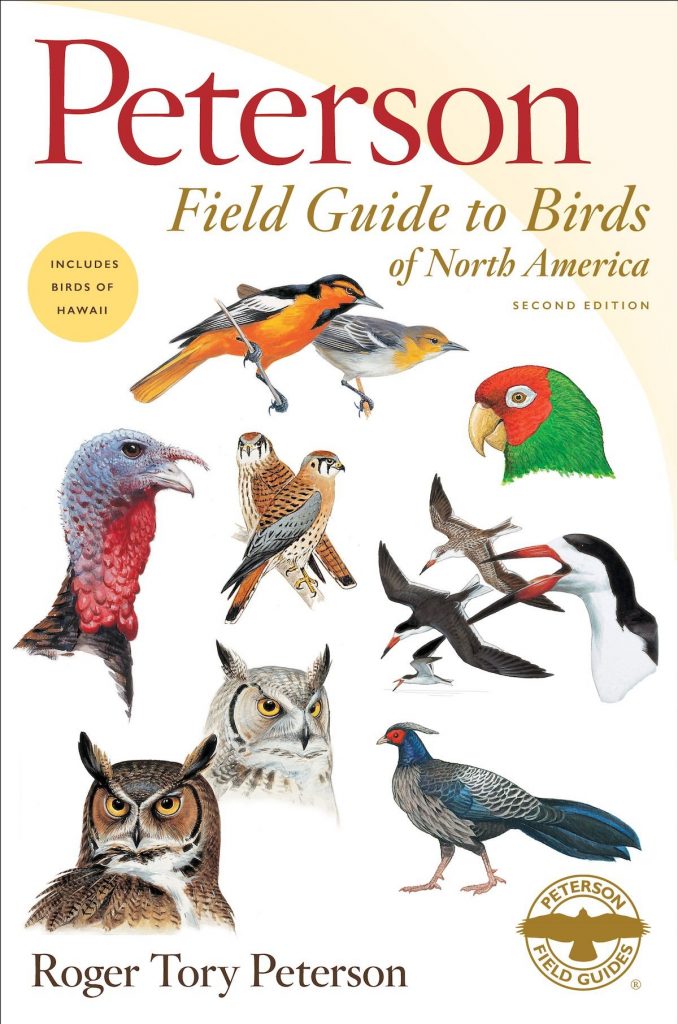 The app mentioned in The New Yorker piece is Merlin, a free application developed by the Cornell Lab of Ornithology.

When it was first launched, Merlin – which taps the hundreds of millions of records on bird sightings held in their eBird system – was an AI-based search system. It asked the user for the date and location of a sighting, along with physical descriptors (color size) and behavior. The app then offers the birder a shortlist of possibilities. If there’s a hit, the birder clicks on the “That’s My Bird” button, and Merlin learns from it.

Several years after launching Merlin in 2014, Cornell came out with Merlin Photo ID. Developed in collaboration with the computational vision lab at Caltech, and Cornell’s computer vision group, Photo ID lets users send in a picture of a bird and, using computer vision technology, makes the identification.

When the app records a bird call, it generates a spectrogram, which looks like a tracing made by a seismograph during an earthquake. Different species’ spectrograms aren’t as individual as fingerprints, but almost. Sound ID is powered by an artificial-intelligence algorithm that bird-identification experts and lab staff have trained by feeding it thousands of spectrograms submitted by birders (through ebird.org, one of the lab’s sites) and annotated by bird-sound experts. (Source: The New Yorker – may require a subscription.)

The overall Merlin app is something of a field guide. It has content – photos, sounds, and other info – on over 7,500 different bird species. These are localized, so if you’re birding in Ecuador or New Zealand or a lot of other places, you’ve got a bird pack just for you. (They don’t have a ton of technical info on their website – not much more than was found in the article – but the Cornell Ornithology Lab looks like an interesting place. If you’re a birder, it’s definitely worth a virtual visit.)