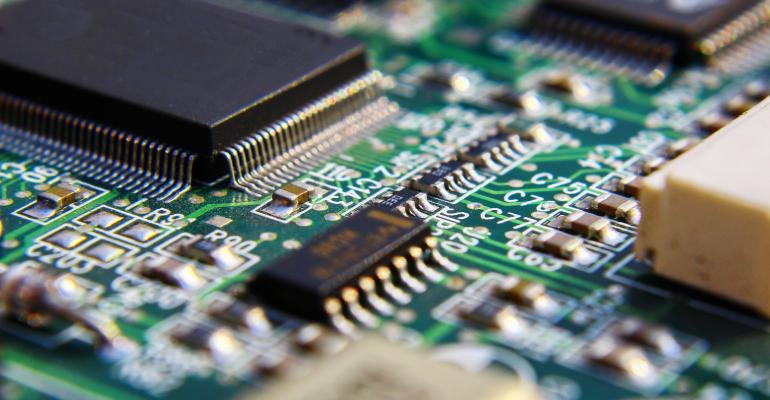 We don’t often do crime-related posts, but this story is an important one, and underscores how vital supply chain management is to us and our customers.

As folks in our industry are well aware, lead times for some components – especially memory and processors, including FPGAs – have become so bad that many board suppliers are having a difficult time getting products built in a reasonable time frame. This can lead to suppliers buying products from unauthorized sources before they are properly vetted.

This situation has been in the news after the owner of PRB Logics Corporation, Rogelio Vasquez:

…was recently arrested and charged with bootlegging counterfeit chips, some of the which could have been used in military applications, federal customs officials said. (Source: James Morra in Source Today)

PRB Logics is a small distributor of obsolete components and excess inventory. As such it plays a role in the overall electronics supply chain.

…counterfeits often sneak into the supply chain through independent distributors that fail to screen them for authenticity. Several years ago, industry analysts estimated that counterfeit chips represent $169 billion in potential risk per year for the global electronics supply chain. The counterfeit threat is serious enough that the United States introduced a bill last year to stem the flow of electronic waste to other countries where the chips inside could be extracted, repackaged and sold as genuine.

While PRB Logics may not be a big deal, the charges against Vasquez are. According to the US Immigrations and Customs May 2018

Rogelio Vasquez is charged in a 30-count indictment that alleges he acquired old, used and/or discarded integrated circuits from Chinese suppliers that had been repainted and remarked with counterfeit logos. The devices were further remarked with altered date codes, lot codes or countries of origin to deceive customers and end users into thinking the integrated circuits were new, according to the indictment. Vasquez then sold the counterfeit electronics as new parts made by manufacturers such as Xilinx, Analog Devices and Intel. (Source: ICE)

There is an extreme disadvantage when using false components. As the Source Today article stated:

… the chips [Vasquez] counterfeited could be used in things like missile defense systems and satellites. Using salvaged, substandard or incorrect components can increase the risk that these systems will fail, and that could lead to classified information being leaked or military operations being interrupted, ICE said.

Our customers can rest assured that Critical Link takes an approach to component suppliers that means that we would never compromise on source selection. We are ISO 9001:2015 certified, a designation that we achieved in May, and a bump up from our previous ISO 9001:2008 certification. As such, we carefully vet every supplier to ensure they meet our standards for quality, including our counterfeit parts policy. And because we pipeline material well ahead of demand, our customers benefit from being able to order and receive parts from us when others in the industry have challenges delivering.