In today’s world, sensors are embedded in just about anything you can think of – from complex industrial and scientific equipment to – more recently –  common everyday items. And then there are the applications that fall somewhere in between.

Sensors have long been in use to track wildlife, but an application I recently read about was a new one on me.  Ákos Lédeczi is a professor of computer engineering at Vanderbilt, and George Wittemyer teaches in Colorado State’s department of fish, wildlife and conservation biology. They’re designing an anti-poaching collar designed for use with big game in Africa, which they wrote about in an EE Times article.

The issue they’re talking is a big one. Just look at the African elephant population. The number of elephants in Africa has declined by more than half over the last 40 years, and this magnificent animal now risks extinction. To help solve this problem, the two decided to collaborate on their anti-poaching collar. 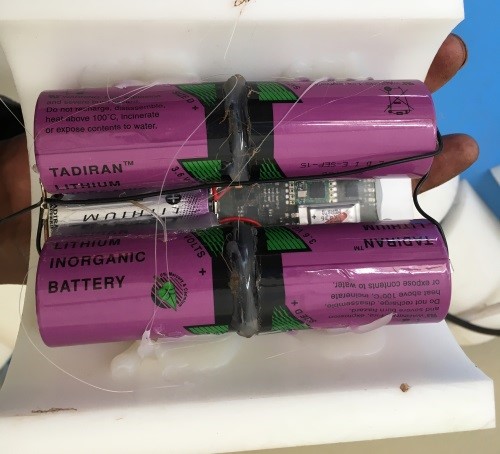 Together we created a scalable gunshot detection system for wildlife we call Wiper which stands for wireless anti-poaching collar for elephants and rhinos. It’s a novel sensor that aims to disrupt poaching by monitoring an animal wherever it may roam.

The majority of existing solutions are based on ground or aerial sensors that can be ineffective for an elephant’s immense range of movement. Wiper combines two modes of sensing–behavior-change-based alerts and acoustic-shot detection. Together they deliver a near 100-percent shot detection rate.

By pairing technologies that monitor animal behavior like GPS tracking collars with our own acoustic sensors, we are able to immediately identify the occurrence and location of gunshots. Immediately following this detection, authorities are notified through cellular or Iridium modems and deployed to the area. (Source: EE Times)

Ballistic shockwaves have a unique n-wave pattern which exhibits high energy, short duration and very fast rise times. Paired with GPS tracking collars to identify the location of the incident, the shockwave of the bullet is detected even before the muzzle blast reaches the animal.

Unfortunately, the technology won’t save the animal that’s been shot, but it will make it easier to apprehend poachers and prevent further killing.

One area that they had to grapple with was power management. The Wiper needed to last two years.  Fortunately, elephants are big fellows that can handle wearing four of what appear to be D-sized batteries around their necks.

One of the most exciting things about technology is reading about the many and varied applications it’s being used for. This is just another example, but it’s  good one!