Earlier this month I had a post that covered half of the hot technology predictions from EDN and EE Times editors as featured on embedded.com. Here’s the second half of what the EDN and EE Times pundits see on the horizon for 2017.

Industrial IoT to gain traction in 2017 (Richard Quinnell) As we’re all aware, much of the hype around the Internet of Things has been around consumer products, but Rich believes that this could be the year when the companies begin to adopt the Industrial IoT (IIoT). “In its broadest vision, the IIoT would allow companies to have their full manufacturing, chemical processing, materials handling line, and the like, fully 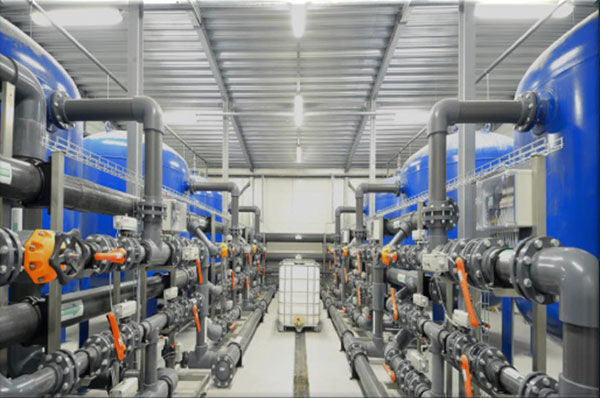 instrumented and controlled via network-based operations. “Full” in such cases, not only encompasses specific plants or factories, it includes the facilities of all an enterprise’s suppliers so that the entire “food chain” for an industrial activity can be linked.” This won’t happen overnight, but it’s coming (and we’ve seen it starting to happen in the applications some of our clients have deployed).

Technology looking to improve the human condition (Michael Dunn). Michael’s got his eye on medical electronics, which will certainly be more likely to improve the human condition than being able to ask Siri where the closest pizza parlor is. He’s especially interested in the winner of the Qualcomm Tricorder XPRIZE, which has seven finalists with devices “capable of continuously reading five vital signs and diagnosing 13 conditions without the help of a physician.” The winner will be announced in early 2017. Stay tuned. He’s also looking at Watson to keep doing more with respect to healthcare, at wearable sensors to “continue to expand their repertoire,” and “as the medical/fitness market grows, emphasis toward smaller, lighter, cheaper, lower-power designs will push IC makers to increase integration and application-specific development.”

Bi-directional DC/DC power supplies: Which way do we go? (Steve Taranovich) This isn’t a new technology, but more apps are on the horizon that “require better energy efficiency and such systems as green power with solar or wind generation, need storage so that when there is no wind or sun available the electricity flow is not interrupted.” EV/HEV hybrid vehicles also need bi-directional DC/DC conversion to handle dual-voltage systems with 48V and 12V batteries.

Sensor conditioning amidst a sea of focus on MEMS and sensors (Steve Taranovich) As Steve reminds us, behind every IoT application and that astronomical number of MEMS and sensors that will be part of it, there has to be “proper signal conditioning at the MEMS/sensor interface.” Failing that, the data being sent to the processor will be pretty much useless. To keep this from happening, “circuit designers will need good tools” that will integrate ICs into a sensor conditioning front end. There’ll also be a need for linearization and calibration circuits, as well as design and conditioning support for human-machine interfaces. Then there is the demand that will come from the sensors used in autonomous vehicles.

The Future of 3D Printing Starts with Business (Hailey Lynne McKeefry) Is this the year when we start to see the promise of 3D technology being fulfilled? Hailey has looked at some new research, and spoken to those who know the market, and thinks this may well be the case. This may be the year in which it starts moving from prototyping to actual end-user products. Gartner predicts that, “by 2018, almost 50% of consumer, heavy industry and life sciences manufacturers will use 3D printing to produce parts for the items they consume, sell or service.” Okay, so maybe this isn’t the year. Maybe 2018 is.

Lots of interesting things happening out there!