Many years ago, I was watching a documentary on World War II, specifically on the American GI’s involved in the Normandy invasion and the campaign that followed. One of the things that was pointed out was the ability of American soldiers to keep their jeeps and tanks up and running. Boys who were used to tinkering with a jalopy, or fixing a broken down tractor, were able to make fixes on the fly by getting under the hood, figuring out workarounds and improvisations, and, when they had to, taking parts out of abandoned equipment that was even more damaged than theirs.

Given the sophistication of today’s vehicles, in which the mechanical has been replaced by the electronic, it’s less likely to see how these “Yankee ingenuity” scenarios could play out on today’s battlefield. While I’m quite sure that our military is just as ingenious as they’ve always been, these days, there are a lot more parts, a lot more things that can go wrong, and a lot more technical sophistication. 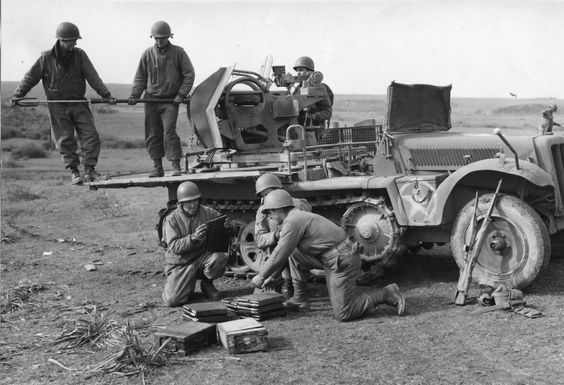 This all came to mind as I was reading an article on EE Times last week in which Junko Yoshida reported on a GM recall of nearly 4.3 million vehicles prompted by a software problem they found in their air bags.

In making their announcement, GM wrote, “The sensing and diagnostic module that controls air bag deployment has a software defect that may prevent the deployment of frontal air bags in certain ‘rare circumstances.’”

As described by the U.S. National Highway Traffic Safety Administration, “’in the affected vehicles, certain driving conditions may cause the air bag sensing and diagnostic module (SDM) software to activate a diagnostic test’ that would prevent the air bag from deployment in the event of a crash.”

GM and its suppliers have, of course, extensive testing. But we all know that it’s highly unlikely to uncover every possible flaw, no matter how rigorous the testing is.  And given the level of complexity of today’s vehicles – there may be upwards of 100 ECU’s embedded within. That’s a lot of code, from a lot of different vendors, to worry about.

And as vehicles become more and more sophisticated, those lines of code will continue to grow.

Interesting to think about, especially if you recall how important it was to the war effort during World War II that so many GI’s had experience making mechanical fixes. Things sure have changed.